Poetry of the Game 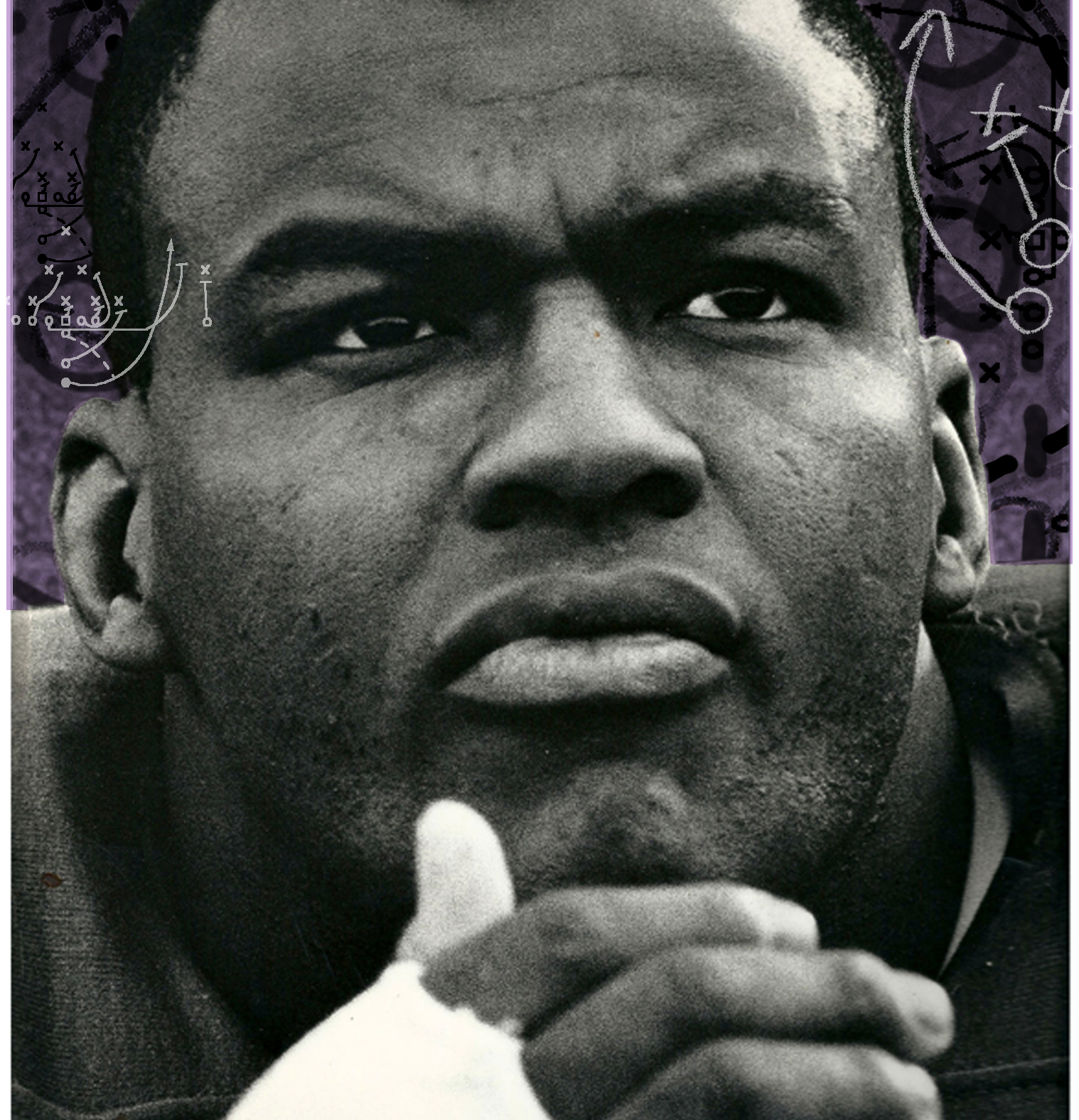 Life is like a game of football and you play it every day.
It isn’t just the breaks you get, but how well do you play?
Stop and look the whole team over. you’ve some pretty rugged men.
If you work them all together, there’s no goal you can’t defend.
You’re fullback’s name is courage, you need him in this game.
For truth and faith your halfbacks, there’ll be many yards to gain.
Your quarterback is very fast though small and hard to see.
so watch, Sons and Daughters, when he gets the ball, he’s opportunity.
At right end, there’s religion, he’s stood the test of time.
At left end there is brotherhood, he’s in there always trying.
Your right tackle is ambition, don’t ever let him shirk.
Left tackle is a husky man, you’ll find his name is work.
your left guard’s name is humor, he’s important to the team.
while honor’s playing right guard, your game is always clean.
Love plays at the center spot and does his and her very best.
Then you shall have a winning team and really know success.
The other team is strong, my sons and daughters, greed, envy, hatred and defeat,
are four strong backs you’ll have to buck to make your game complete.
Discouragement and falsehood are the big boys on the end.
You’ll have to tackle hard, sons and daughters, when you meet up with these men.
Selfishness and jealousy, you’ll find them playing guard.
While carelessness and a man called waste are tackles and you can’t disregard.
There’s one more man you’ll have to watch all through the game my dear.
He’s playing center for this team, I’m told his name is fear.
This game will not be easy, there’ll be struggle, there’ll be strife.
To make the winning touchdown, for it’s played in the Super Bowl of life.
So stand behind your team, Sons and Daughters, there’ll be many who’ll applaud.
Just remember you’re the captain and the referee is God.